Our faucet has been leaking for the last few decades and Wendy finally got sick of it and bought a new faucet. The old one was corroded and dissolving, so it needed to be done. However, the first pass at fixing it (which I was not a part of) ended with the faucet being disconnected, the cabinetry below the sink breaking, and some critical pieces missing.

Yesterday I spent the morning fixing the sink. It was not very easy since I don't wriggle and squirm around on my back as well as I used to, but we got the old cabinet out, the new one in, the faucet connected and the drain and plug working. I was feeling pretty good since even before the accident I was the kind of guy that usually broke those things and then had to call in reinforcements. Maybe my cripple status has imbued me with additional handyman skills. They say that people with a loss in one of their senses (blind, deaf, mute, etc) often compensate with some other heightened sense. Here's hoping.
Posted by Jeremy at 6:40 PM 3 comments: 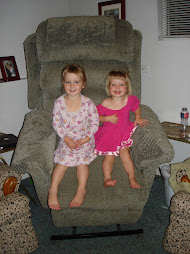 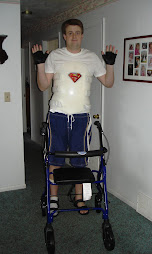